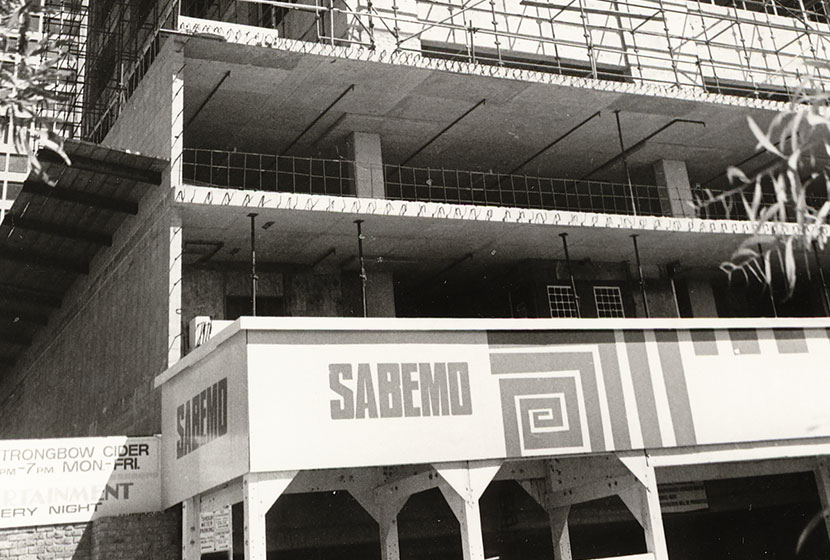 Innovation and excellence were Transfield's trademark wherever it ventured. The building industry was no exception. Sabemo proved to be a catalyst in building design and construction technology in Australia. 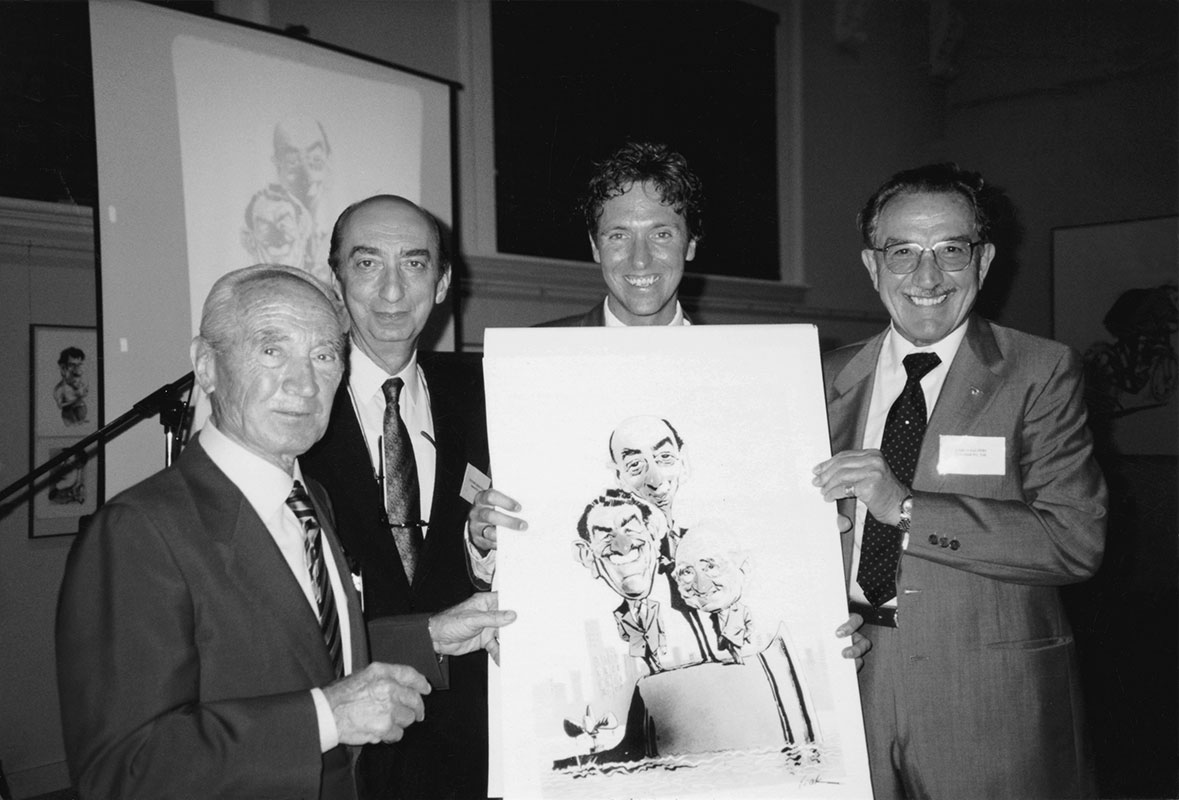 In 1958, Transfield's partners saw the potential to expand from steel manufacturing to the building market.

As would later be the case for the establishment of Transavia, also the birth of Sabemo was the result of a chance meeting. The person responsible for its conception was a Design Draftsman, Vittorio Moratelli, who in 1958, aged 26, met Belgiorno-Nettis and Salteri in the lift of Transfield House. While they were riding down, they canvassed the option of founding a building company.

By the time the lift doors opened on the ground floor, they had agreed on the name for the infant: SA/lteri, BE/lgiorno-Nettis and MO/ratelli- SABEMO. 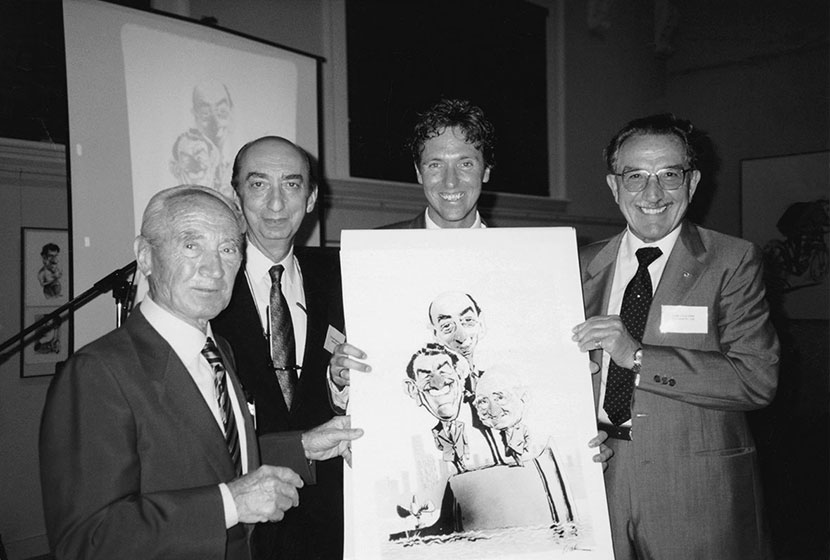 1990. Franco, Vittorio Moratelli and Carlo Salteri with Bill Leak and his rendition of them. 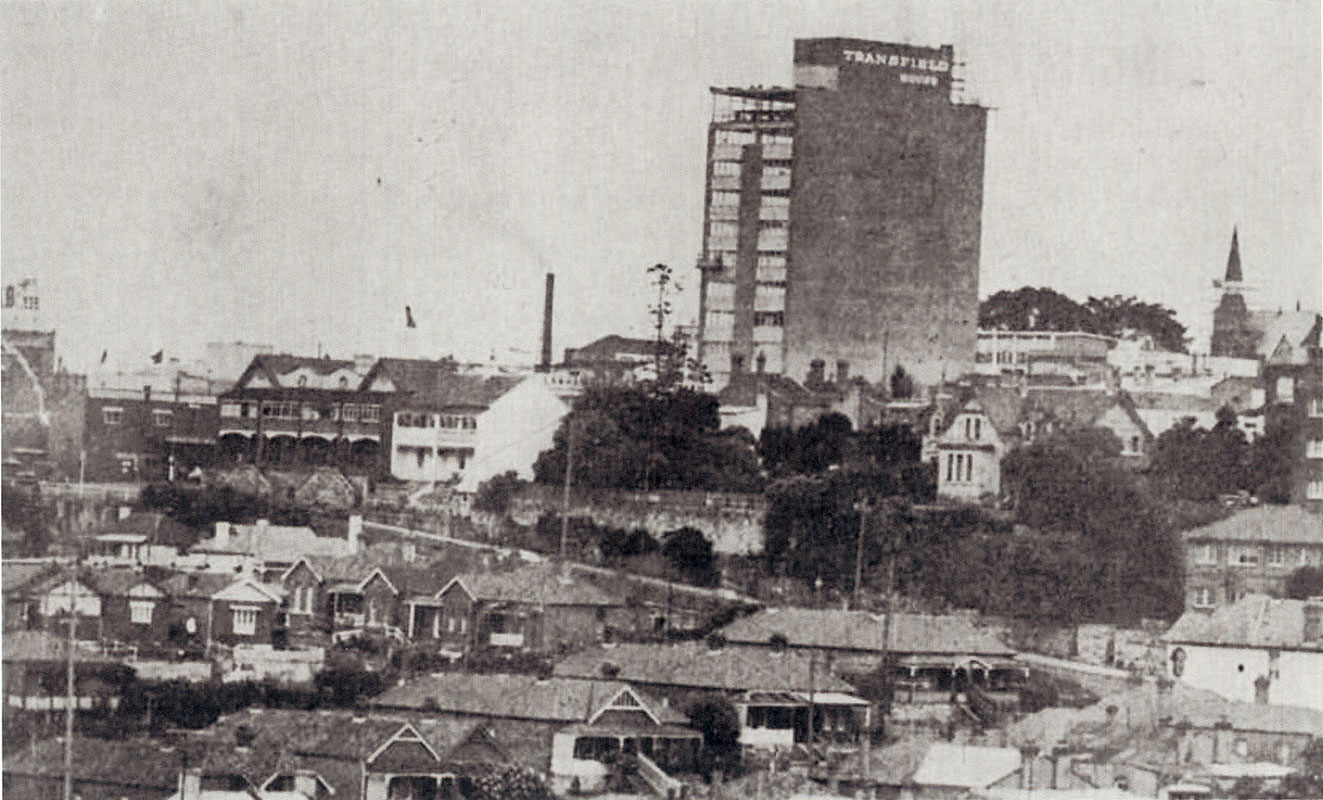 They also agreed on the capital structure of the new company. Each of them would contribute £200, making a grand total of £600, and Moratelli would throw in his utility truck. The ownership connection between Transfield and Sabemo did not go further. Sabemo, undercapitalised and untested, as had been the case for Transfield two years earlier, was left to its own devices.

The new company scrambled for every little job it could get. There was no credit line. However, from the outset Moratelli placed a lot of emphasis on research. He introduced in building construction the revolutionary concept of on-site post-tension concrete construction and a wide use of plastics. This method reduced the weight of the structure, construction time and cost. 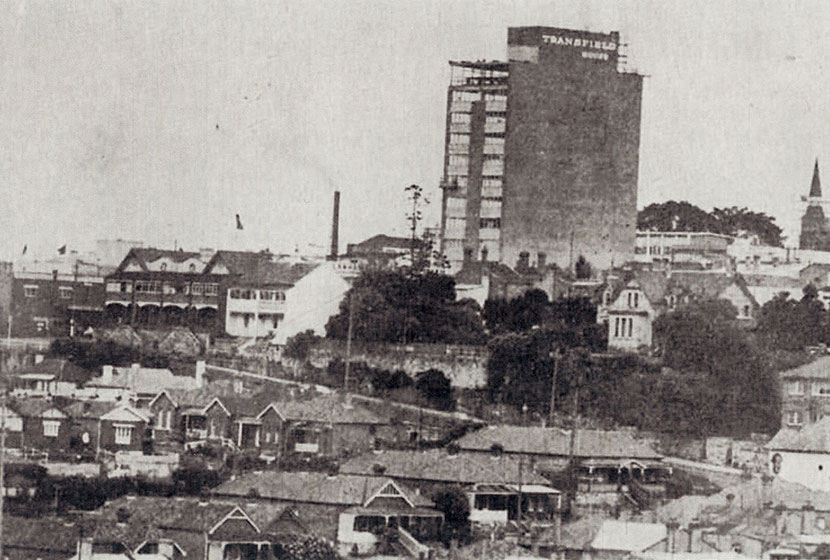 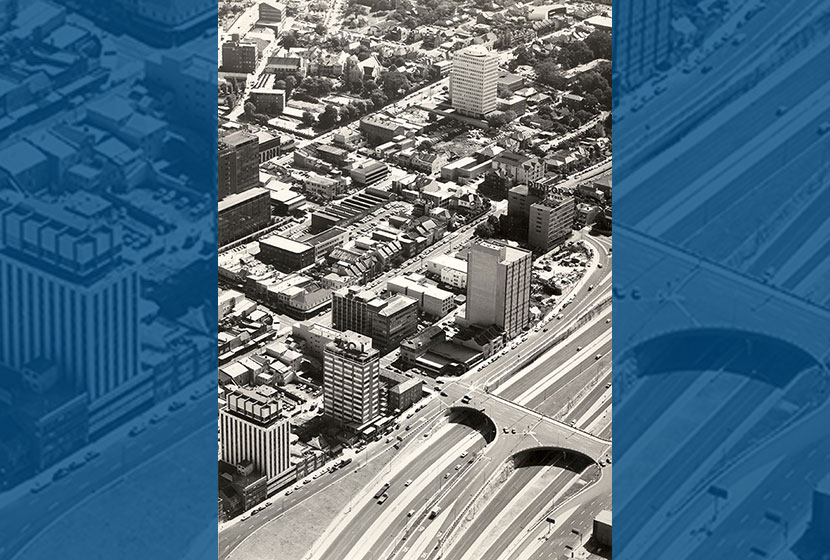 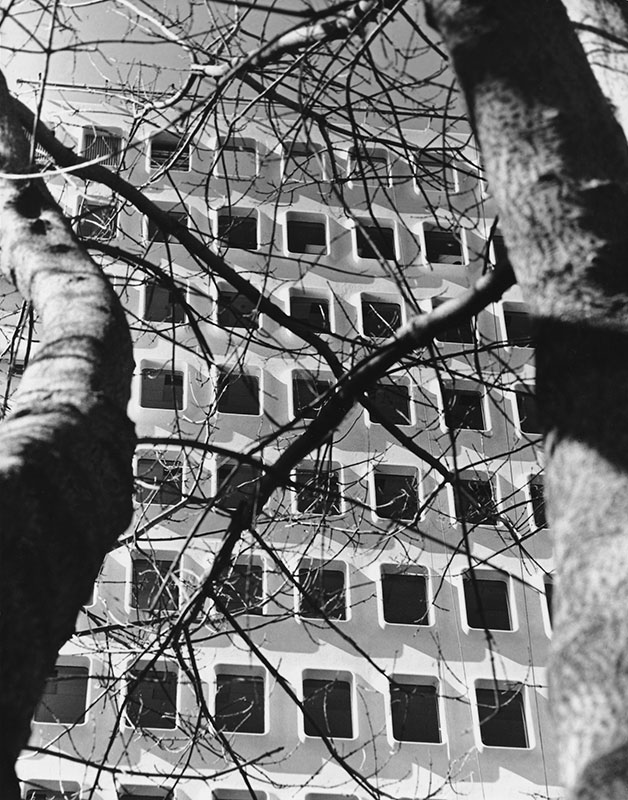 During the 1960s, Sabemo constructed landmark buildings all over Australia. In North Sydney, the company built Sabemo House and, in 1970, IBIS House with its characteristic orange window panels.

By 1968, Sabemo had become one of the top building construction groups in Australia, with work in hand valued at $12.5 million. In that year, Moratelli prided that his strategy was "not necessarily to make Sabemo the biggest contractor, but to make it the best". 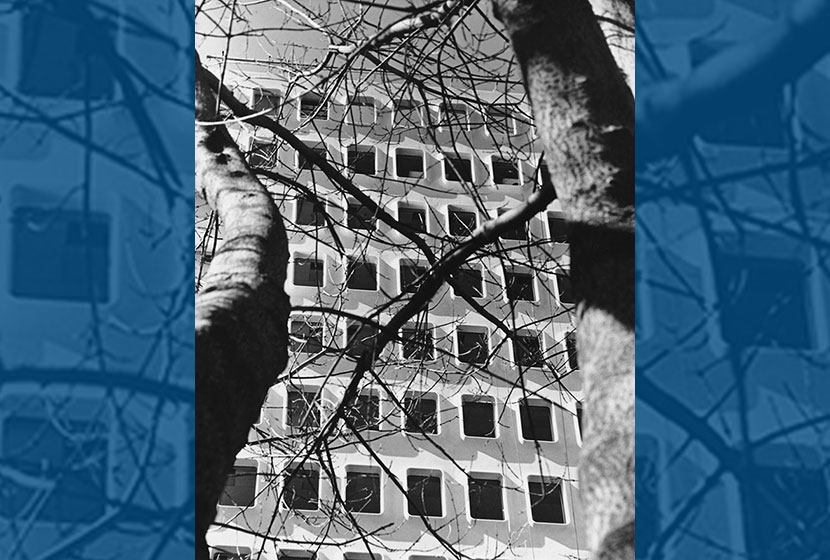 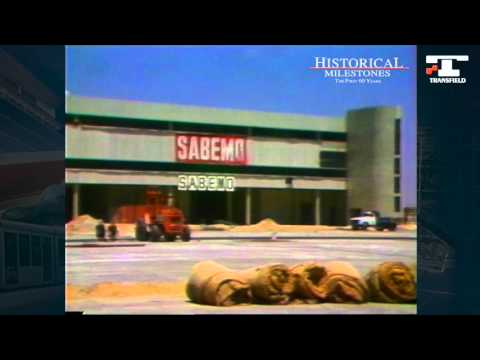 In June 1970, work started on the new $12 million Perth Concert Hall, completed in January 1973, and in the early 1970s the company was awarded the construction of the $43 million North Sydney Civic Centre and Flotta Lauro's office towers in Sydney, Melbourne and Perth.

Another large Western Australian project completed by the company in 1988 was Perth's International Airport. However, it was in building office towers and hotels that Sabemo excelled. Among the most prestigious complexes were the Parkroyal Hotel in Perth, the twin towers of the $45 million Prudential Centre in Chatswood, NSW, the $42 million Victoria Tower, the CIGNA Insurance building and the American Express Tower in Sydney. 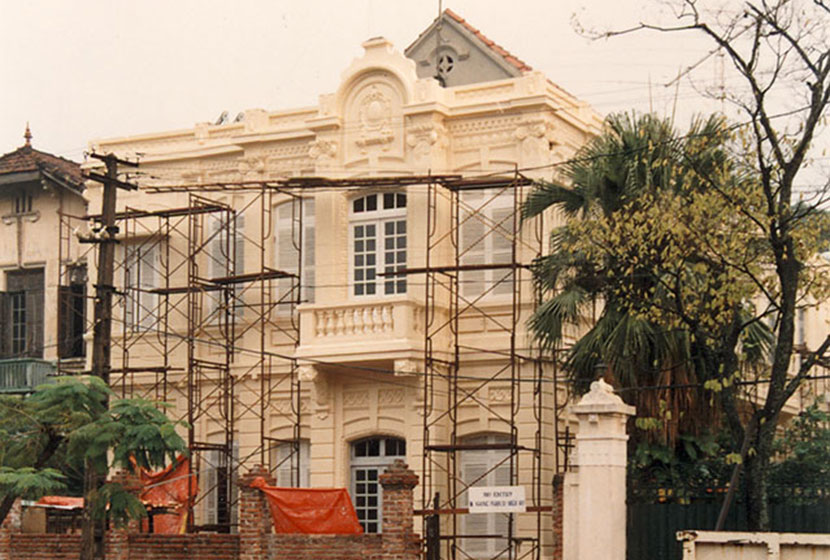 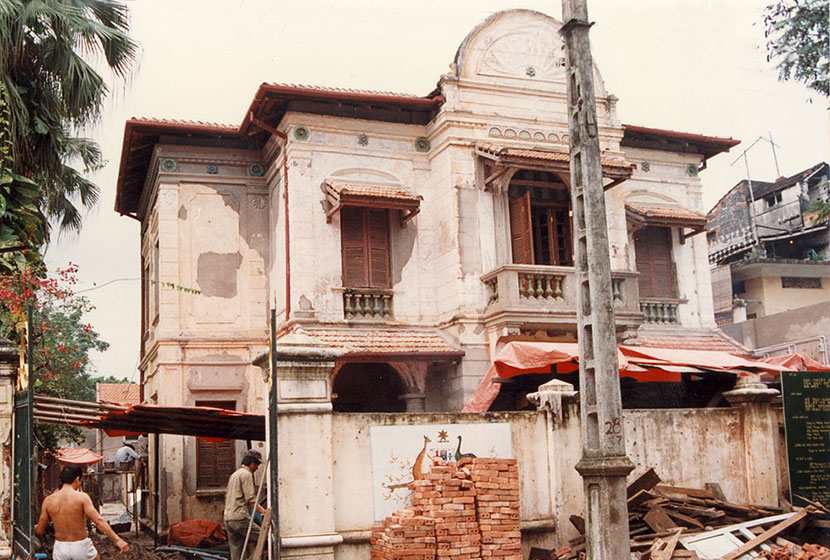 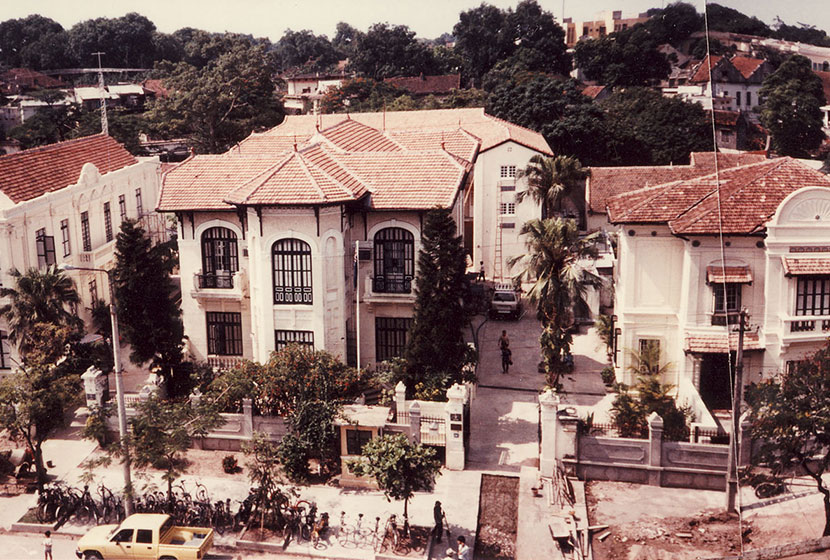 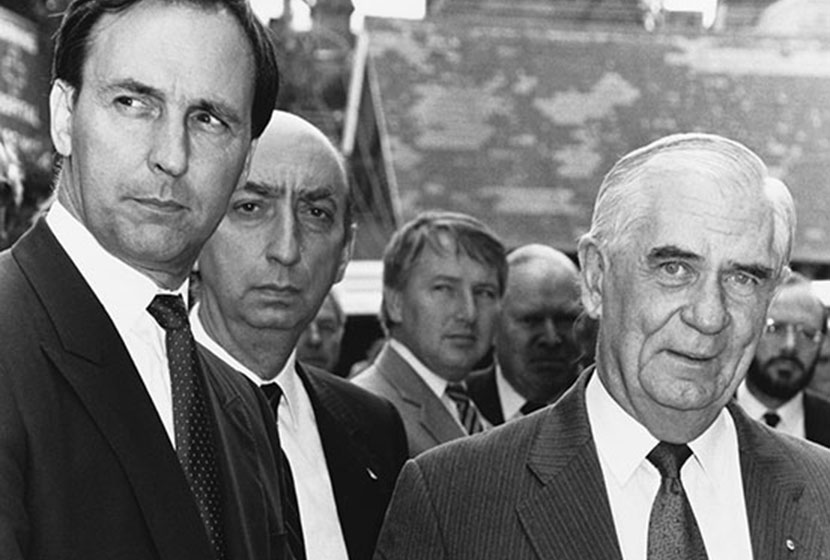 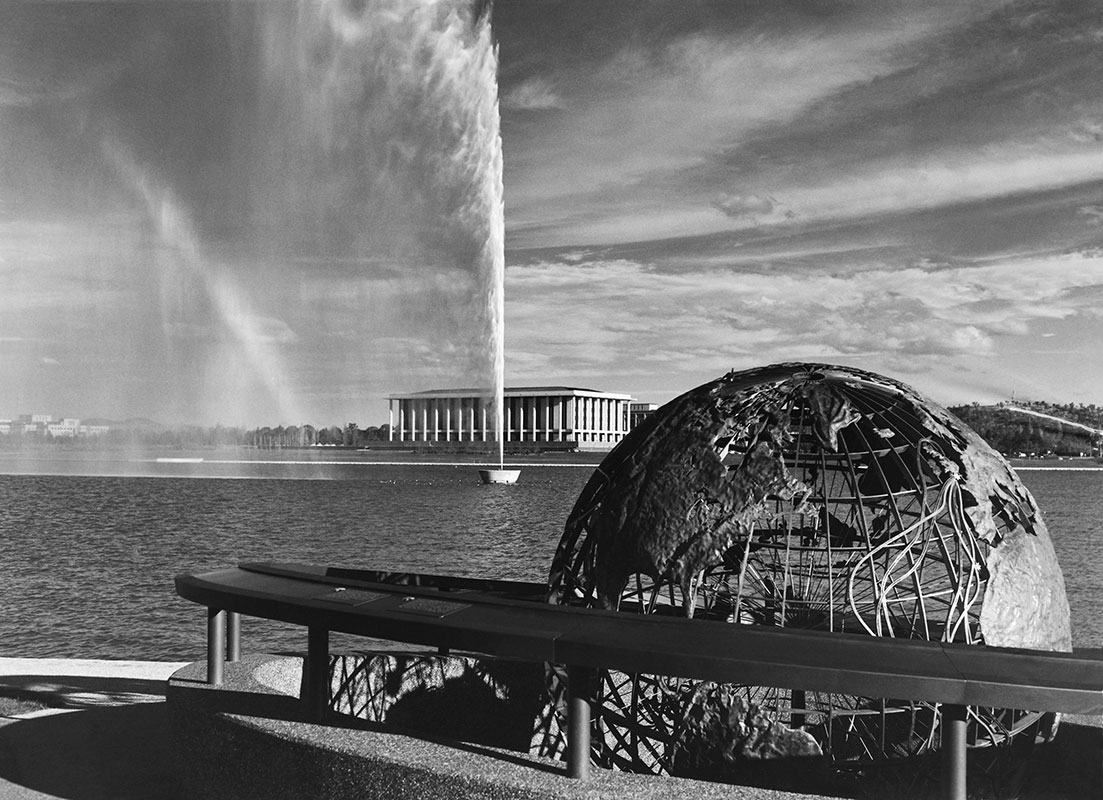 Sabemo's workers, mainly Italian migrants, who felt that they worked for Moratelli rather than for the company, and blindly trusted and respected him, sadly missed him. He was a one-man band, so much driven by work and by his creativity. Under his management, never in a year Sabemo lost money in its 32 years of life. 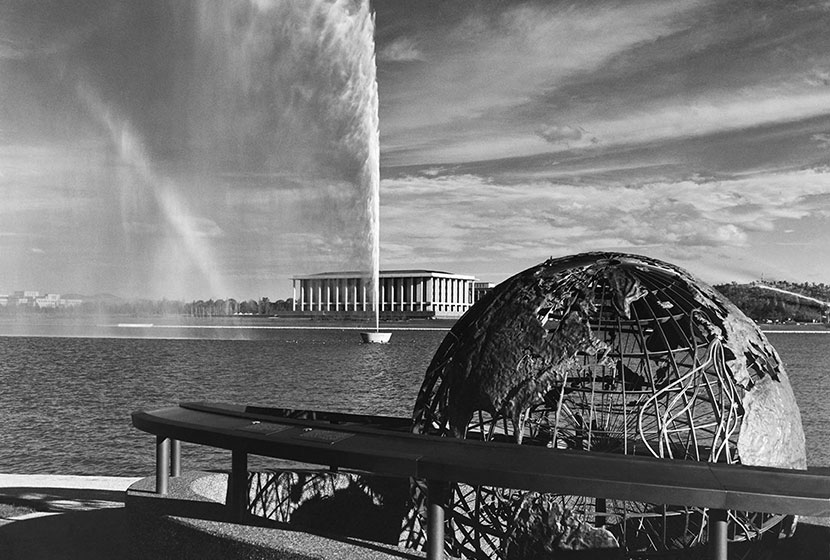 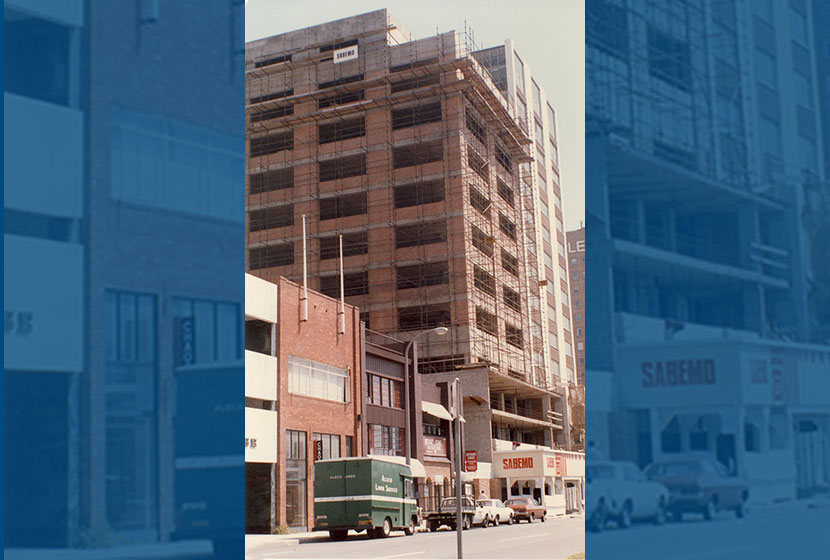 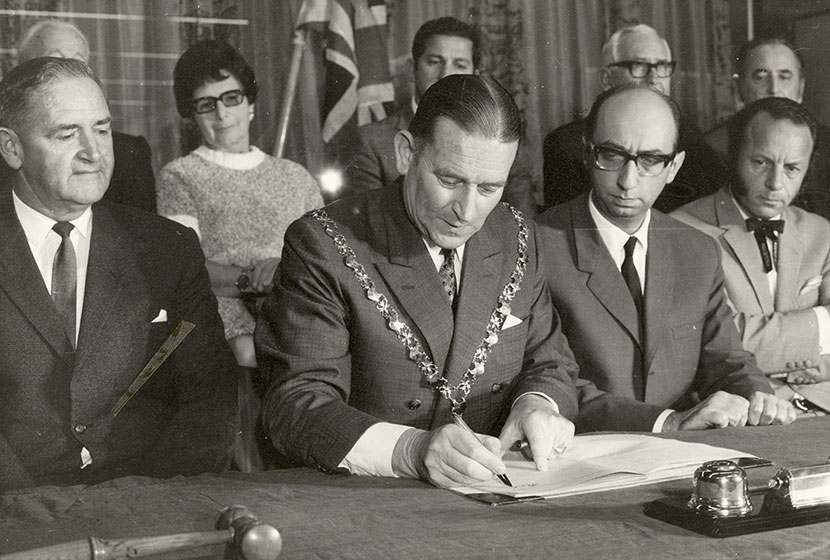 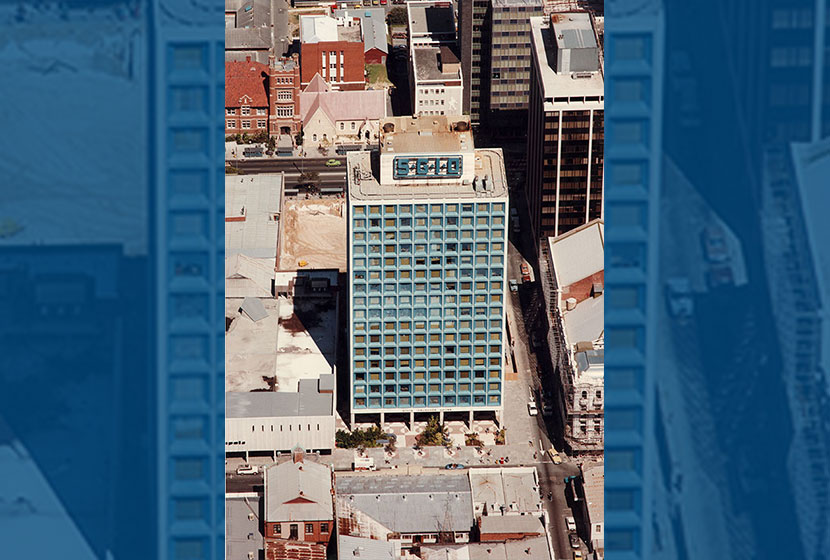 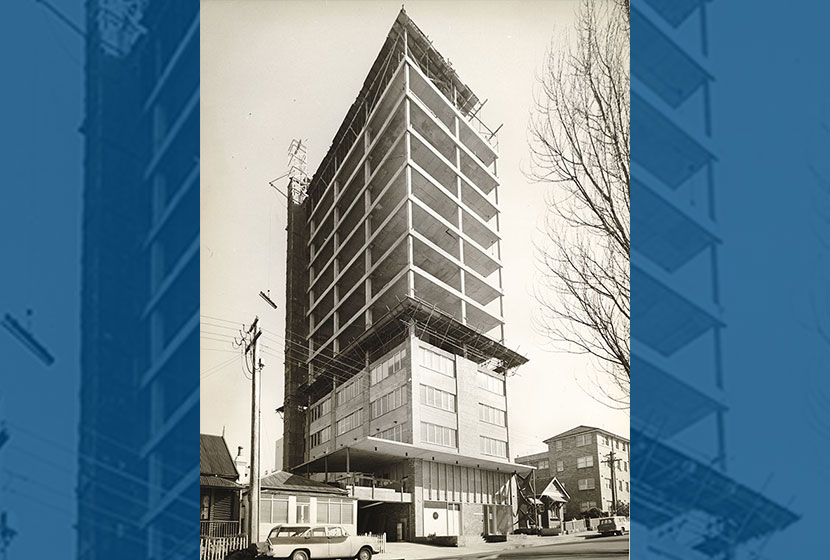 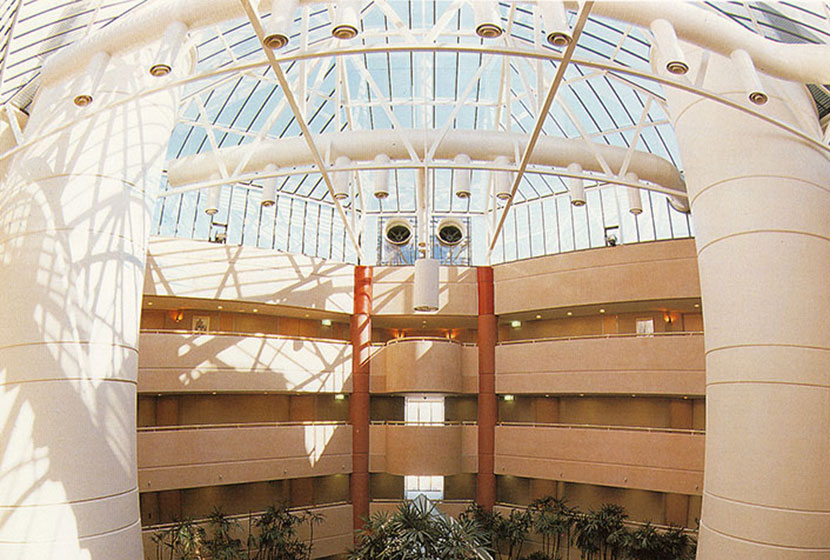 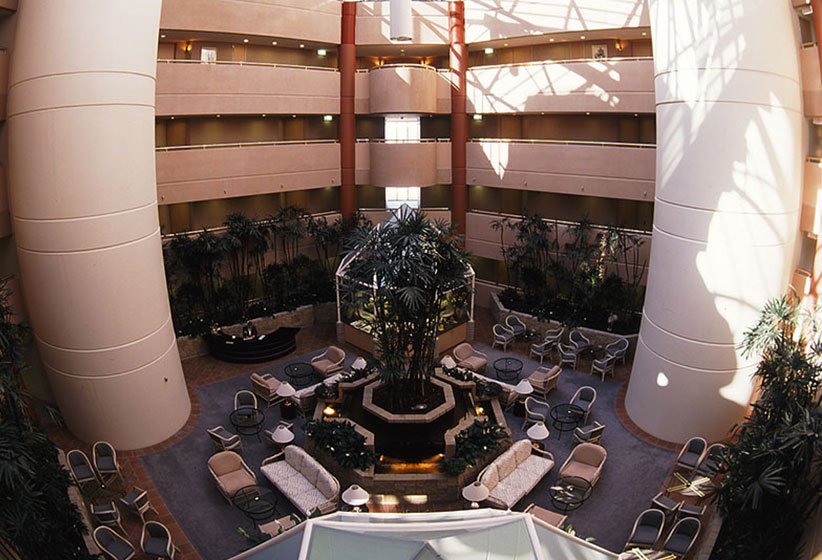 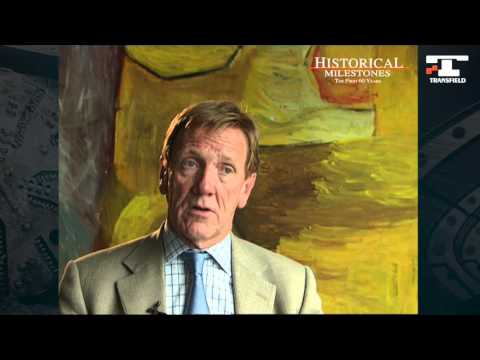 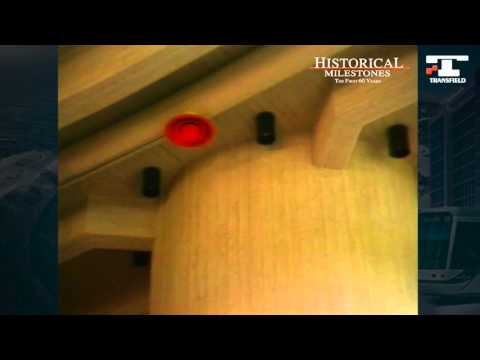