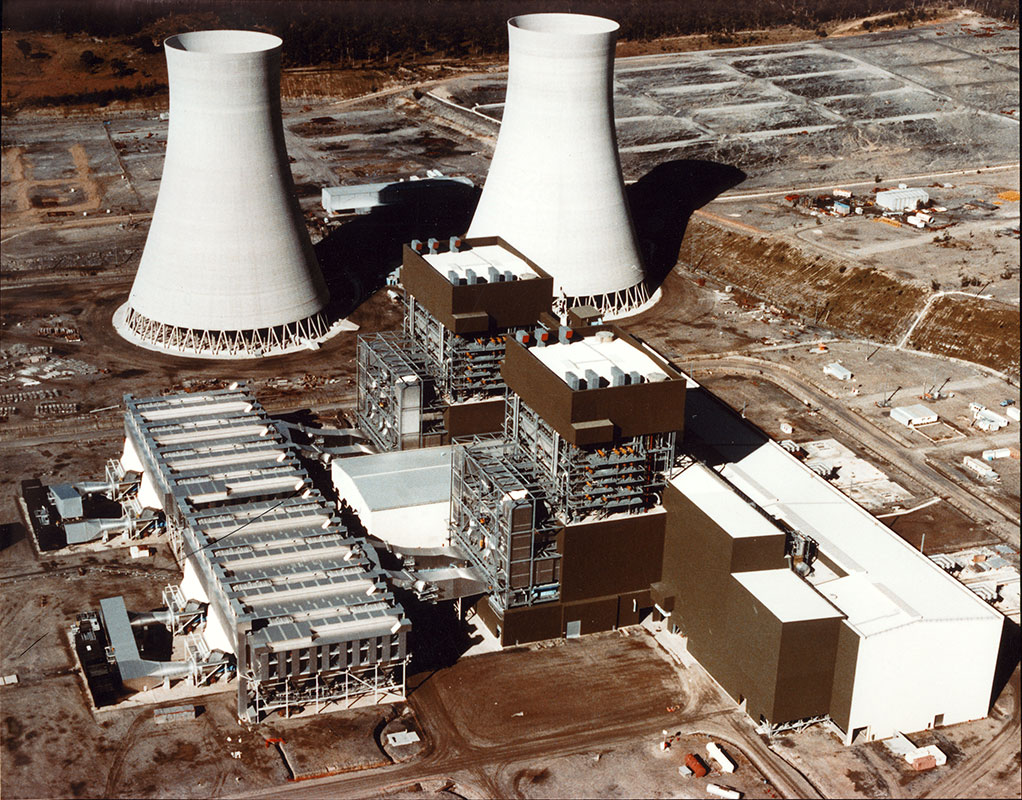 During the second half of the twentieth century, Australia built massive, coal-fired power stations, in order to meet the increasing demand for electric power, underpinning the development of the biggest economy in the region. 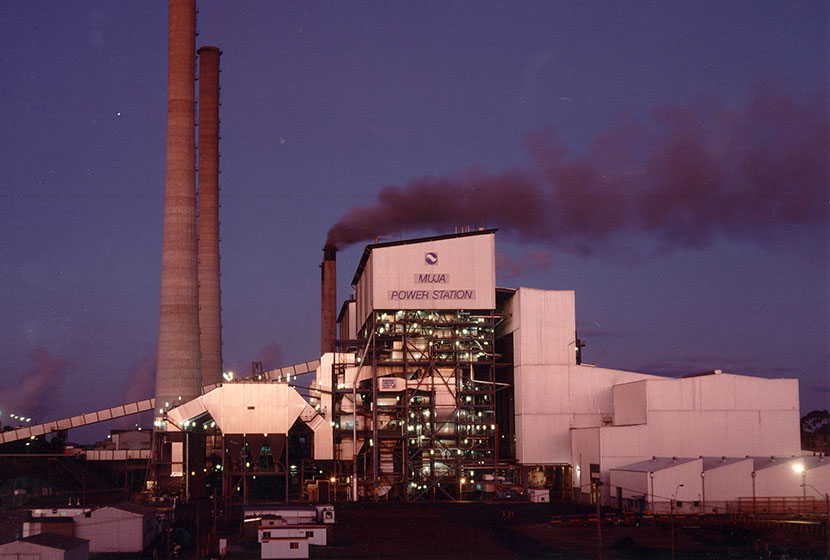 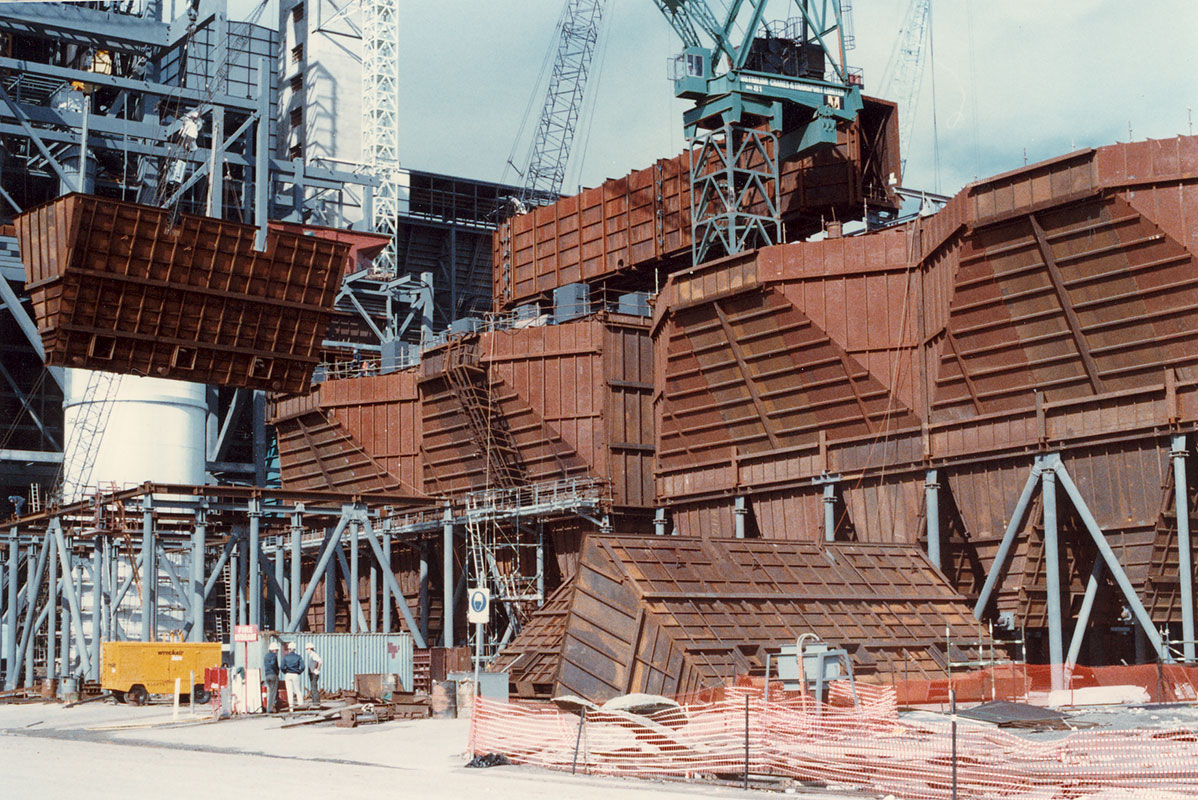 At the beginning of the 1960s, it became evident that Australia's ever increasing power needs could not be exclusively reliant upon hydro-electricity, generated mainly by the Snowy Mountains Scheme, in addition to power produced by a handful of coal-fired power stations.

During the following thirty years, a new generation of mega power stations was planned and erected beside the huge open-cut coalfields of Victoria and NSW, as well as in other states. Transfield was pre-eminent among other contractors in constructing the civil works and erecting the boiler structures. In the late 1980s, the company extended its capacity through ICAL and Eglo to design, manufacture and erect boilers, coal mills and conveyor systems. 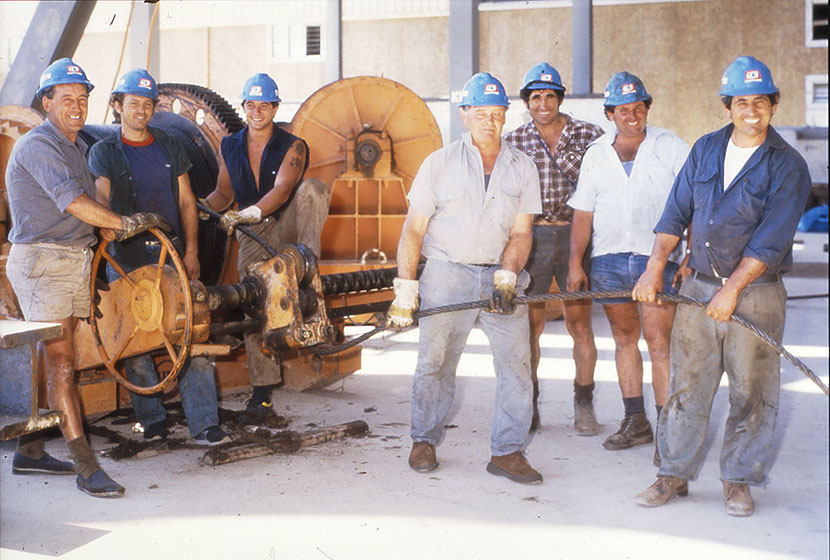 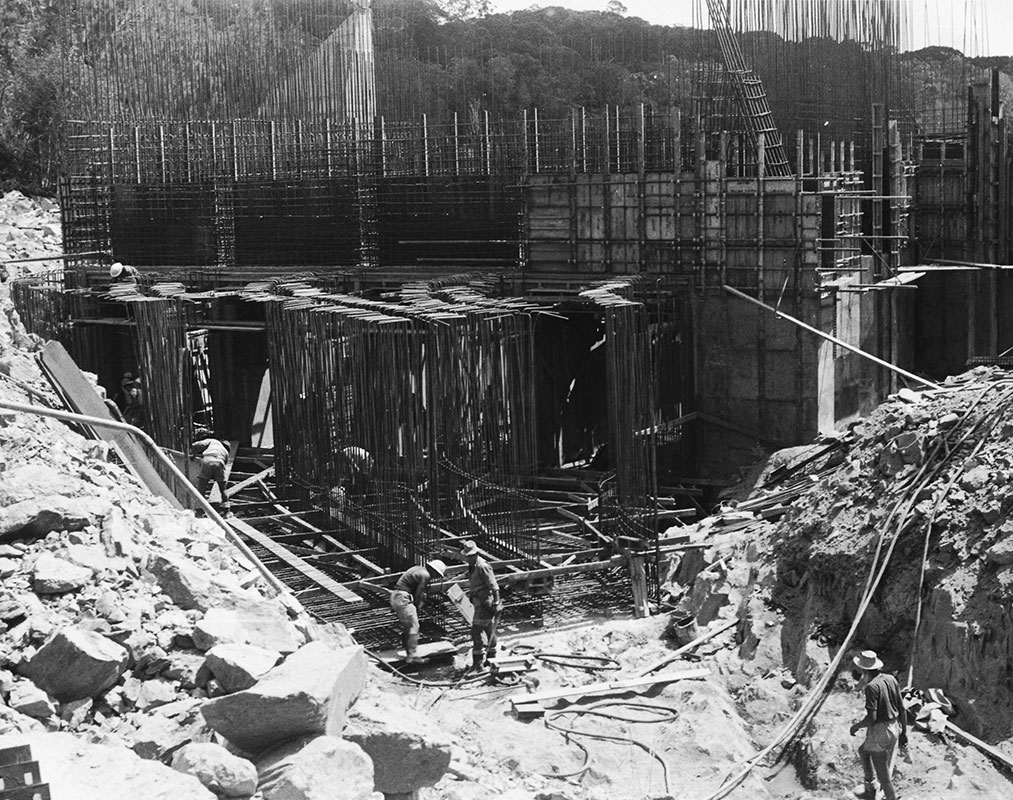 The first landmark for Transfield came early in 1960, when the Company was awarded the contract to build the complex civil works for the extension to the Barron River hydro-electric power station in Queensland.

Later that year, a further milestone in the company's history was laid when Transfield won the contract for civil works and boiler structures at the Vales Point Power Station, on the central coast of NSW.

During the following years, the company was successful in winning a substantial amount of work from the Electricity Commission in NSW. Contracts were let for Liddell, Eraring, Munmorah, Koolkhan, Bayswater and Mount Piper power stations.

In Queensland, it built the large parabolic concrete cooling towers for Tarong Power Station. In Victoria, Transfield was heavily involved in the construction of the Loy Yang and Morwell power stations, in South Australia the Port Augusta power station and in Western Australia the Muja power station. 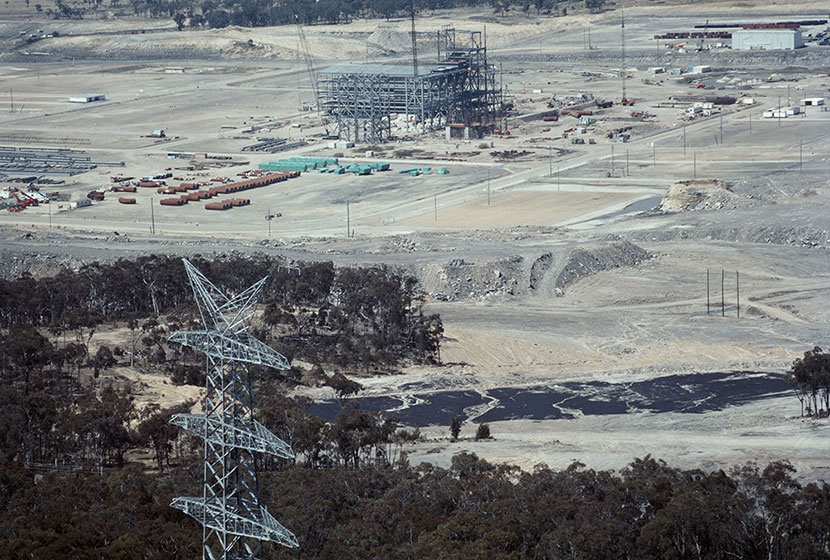 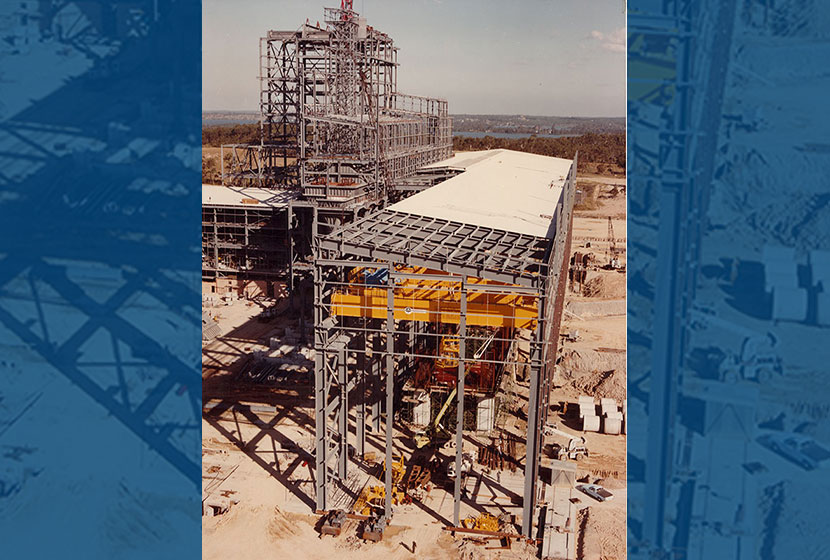 In 1976, Transfield's fabrication workshops rapidly became among the largest in Australia and Seven Hills began a 10-year fabrication program to fulfil a series of major contracts with the Japanese giant I.H.I. for the supply of boiler structures, turbine houses and auxiliary structures for the Commission's three "new generation" power stations at Eraring, Bayswater and Mt Piper.

These contracts, involving the fabrication of 66,000 tonnes of steel, totalled in excess of $250 million and made Transfield, with its additional experience at Muja, Loy Yang and Port Augusta, an unrivalled leader in power station construction.

Eraring was being built to achieve a capacity of 2,640 megawatts, making it the biggest power station in Australia at that time.

At Mount Piper alone, Transfield in Joint Venture with Saipem, was contracted to build two 660 megawatt boiler structures requiring the fabrication and erection of 14,000 tonnes of structural steel, along with the assembly of pressure parts, ducting, fuel mills, air heaters, concrete and civil works. 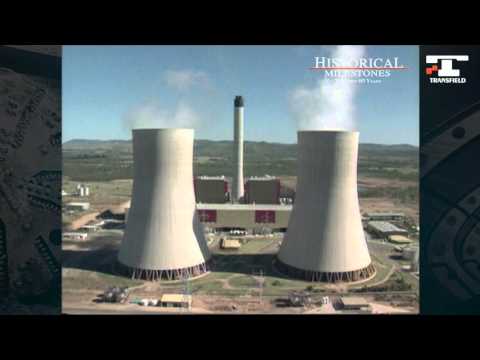 Prior to 1993, a number of small dams in NSW discharged water without any hydro-electric generation. In that year, Transfield devised a plan, on a Build, Own, Operate and Transfer basis, to build five power stations near a similar number of dams. The project was completed in 1996. The plants had a combined capacity of 50 megawatts, which flowed in the State's electricity grid.

By this time, with its pioneering experience in BOOT projects such as the Sydney Harbour Tunnel and its acquisition in 1988 of ICAL (International Combustion Australia Limited) Transfield now had the credentials to establish itself as an investor/operator of power plants. 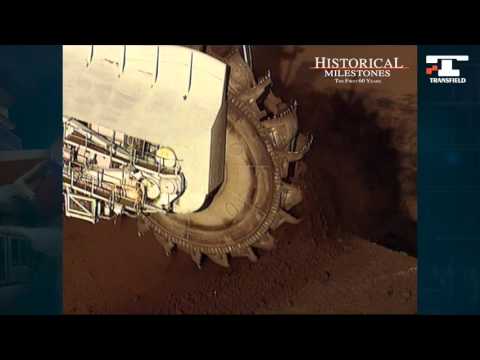 After missing out on the sale process for the Victorian power plants, in 1994, Transfield in joint venture with NRG from the US, won the tender for the purchase, refurbishment and recommissioning of the 180 MW Collinsville Power Station, in Queensland. Electricity output was increased by 5% and emission standards were improved. A Power Purchase Agreement was obtained from the Queensland government for 17 years.

In 1996, Transfield won the right to construct and own the Townsville Power Station, which Siemens constructed on a turnkey basis. Once again, a contract to supply power for 15 years was signed with the Queensland Government.

These latest Transfield BOOT Power Stations represented some of the most sophisticated infrastructure projects: ones that involved organising a large team of professionals for a complex competitive tender, which ultimately led to innovative technical and financial solutions for Government, contractor, banker and owner alike. 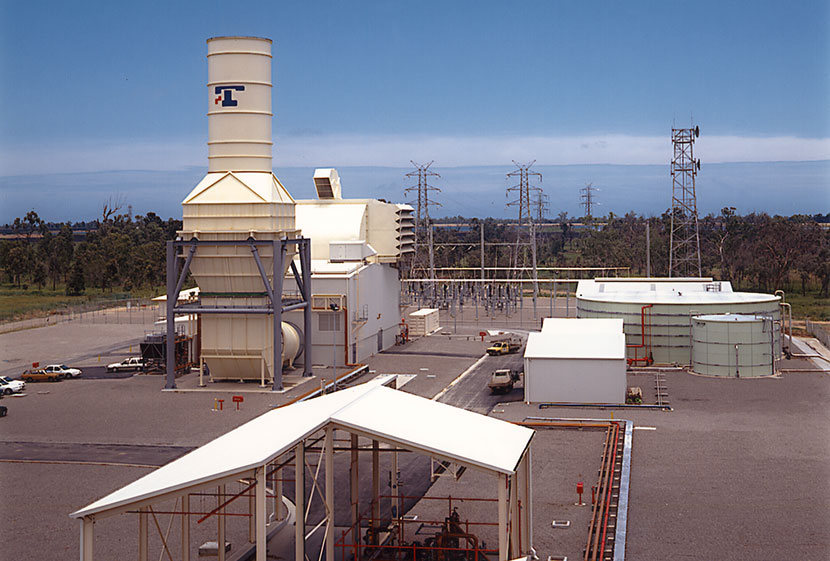 In 1996, Transfield won the right to construct and own the Townsville Power Station, which Siemens constructed on a turnkey basis. Once again, a contract to supply power for 15 years was signed with the Queensland Government.

These latest Transfield BOOT Power Stations represented some of the most sophisticated infrastructure projects: ones that involved organising a large team of professionals for a complex competitive tender, which ultimately led to innovative technical and financial solutions for Government, contractor, banker and owner alike. 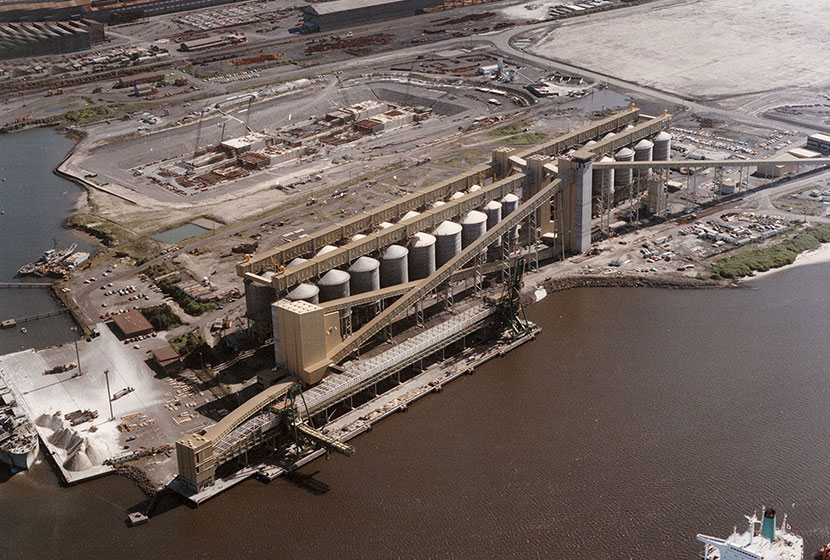 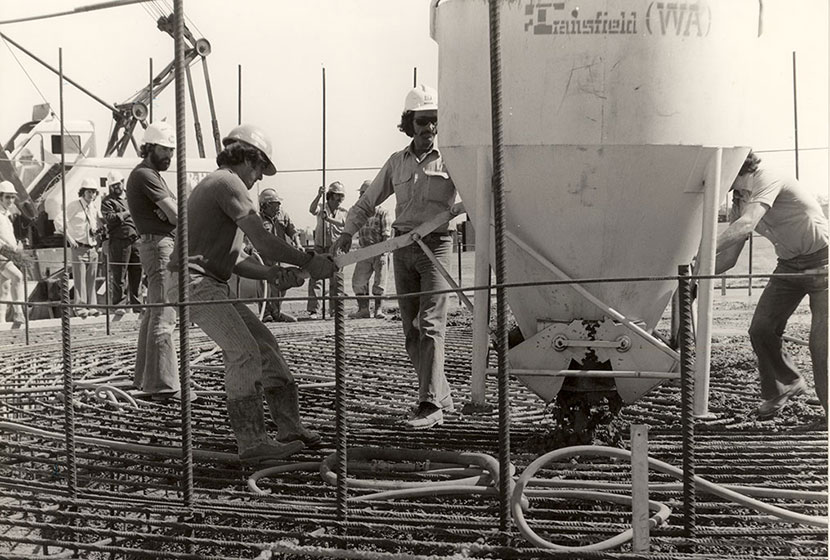 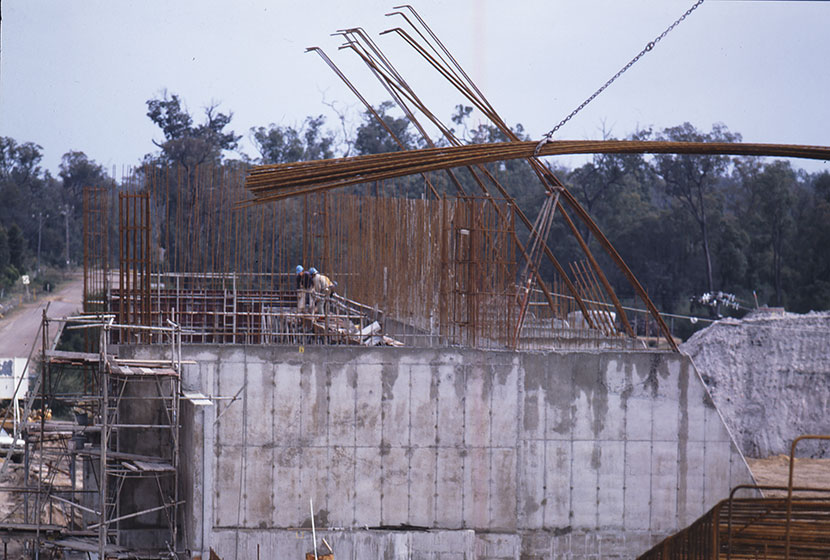 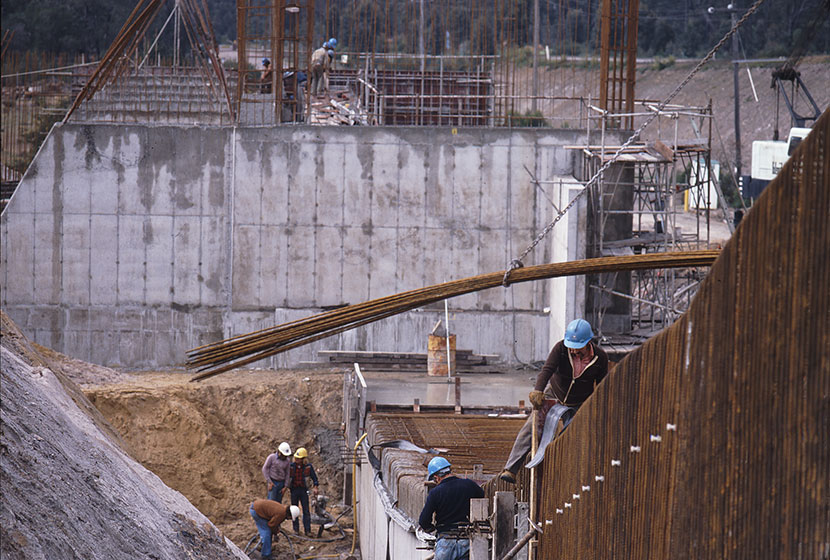 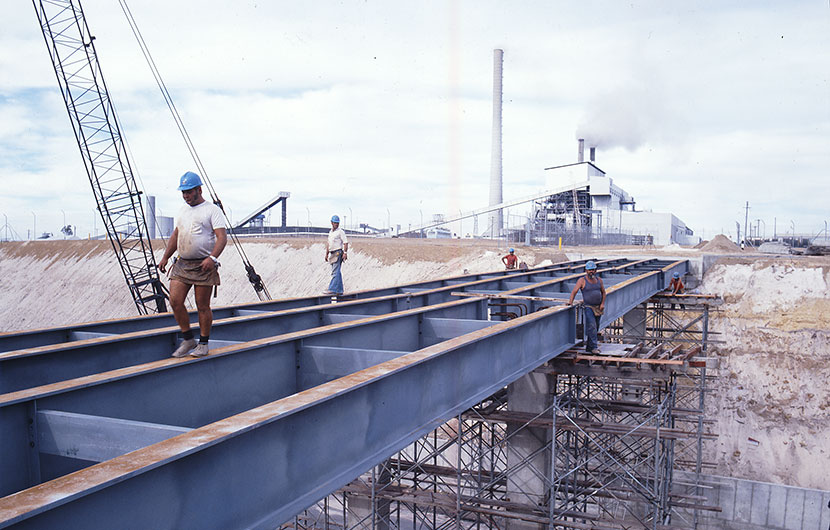 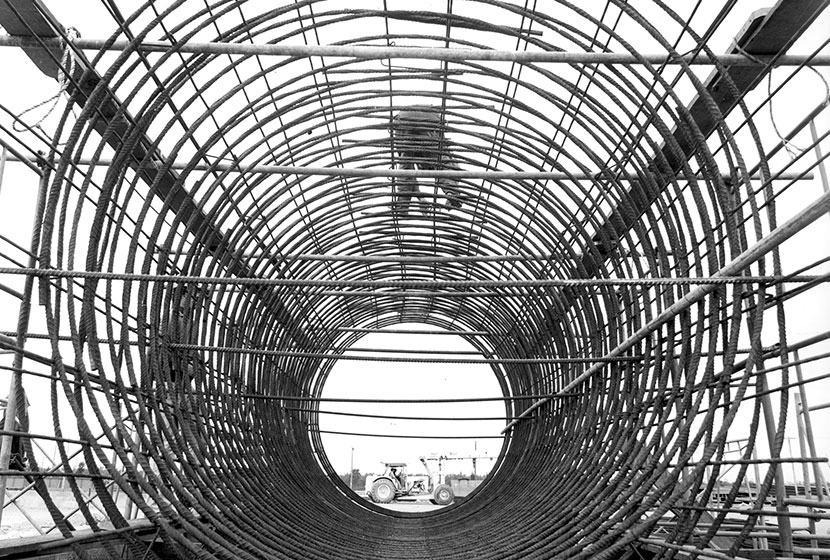 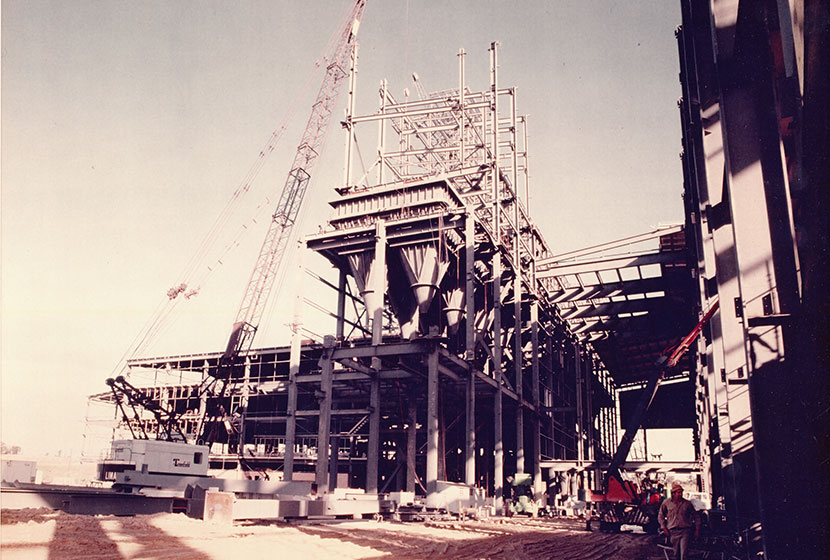 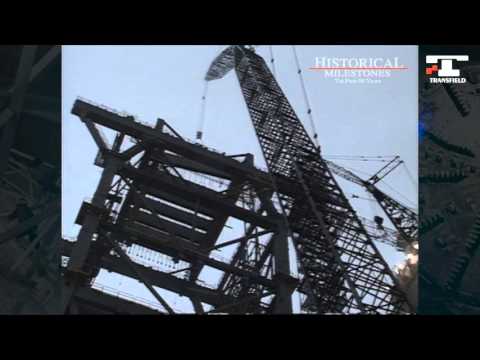