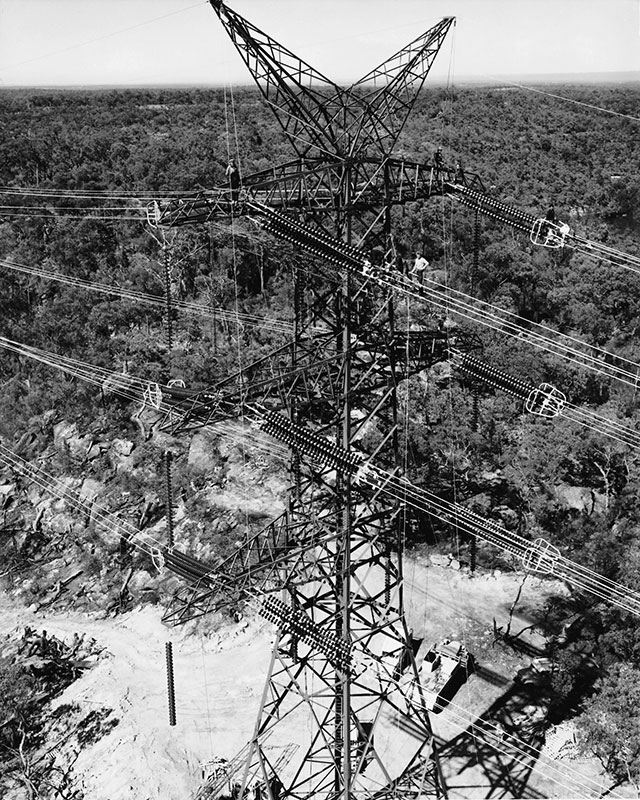 For many years, EPT continued to import steel from Italy, while it was setting up its production plant in Marayong, NSW. Following the establishment of Transfield in 1956, for the first time steel transmission line towers were manufactured in Australia. Transfield, (whose name arose from "transmission lines in the field") was also the first company in Australia to test towers at its purpose-built testing station in Seven Hills.

Together with Ascom, a company founded in 1957 in Victoria and Multicon, established in 1973, EPT and Transfield dominated the manufacture and erection of powerlines in Australia. All four companies were formed by Italians and at their inception employed predominantly Italian labour. 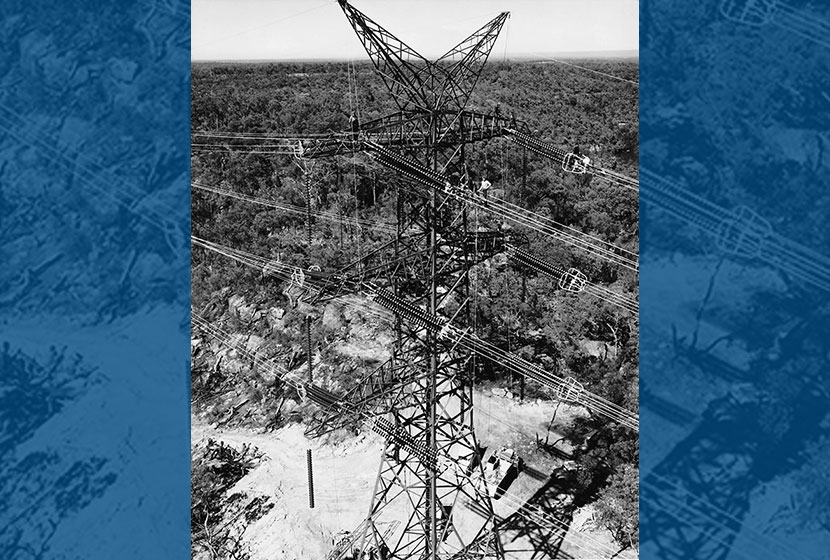 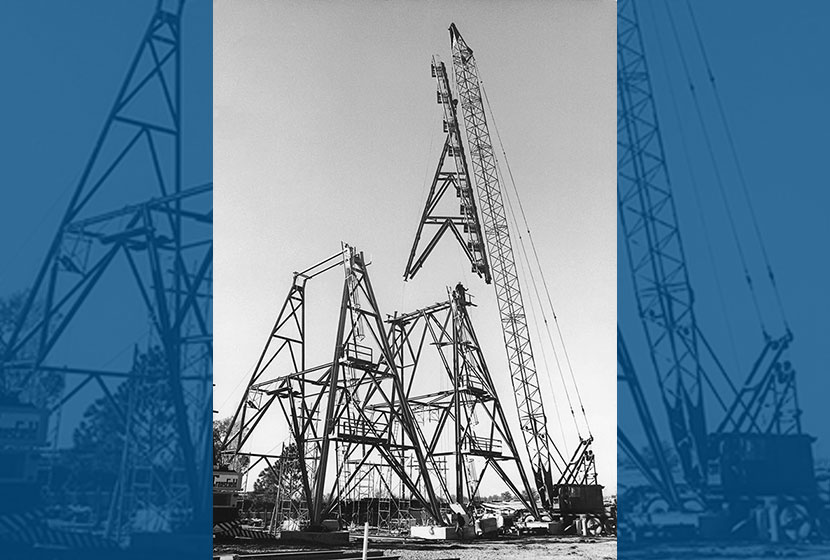