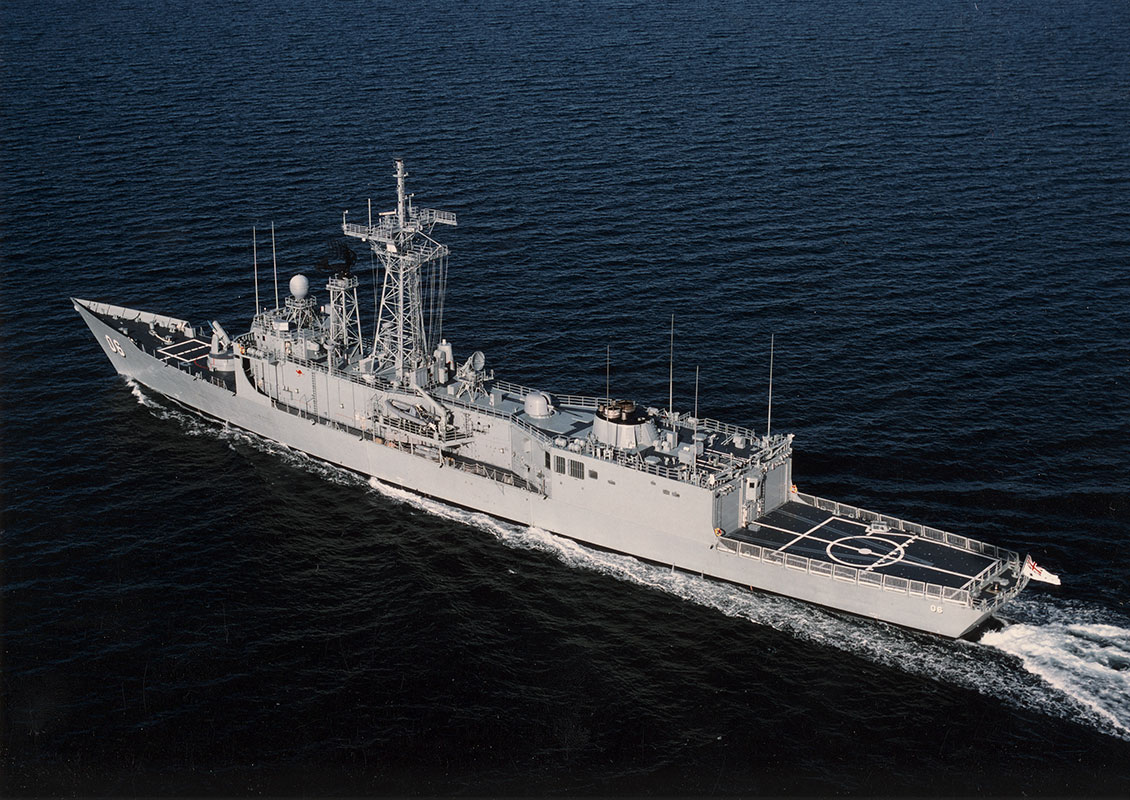 Transfield then decided to make takeover bids on the ASX for all three partners in AMECON. Transfield at that point controlled only about 20 per cent of Eglo's shares. After a long-running and bitterly contested battle, by August 1988 Transfield was successful in controlling AMECON. The only competition now for the ANZAC frigate project was the Newcastle consortium. 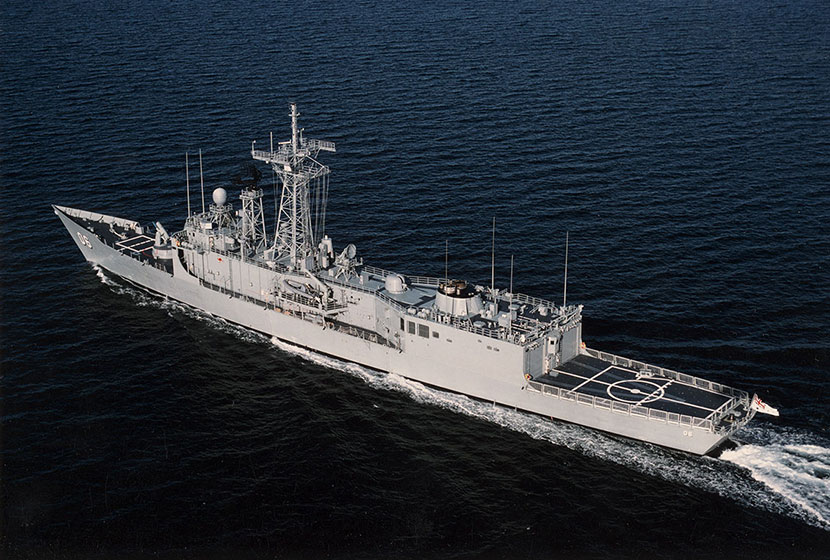 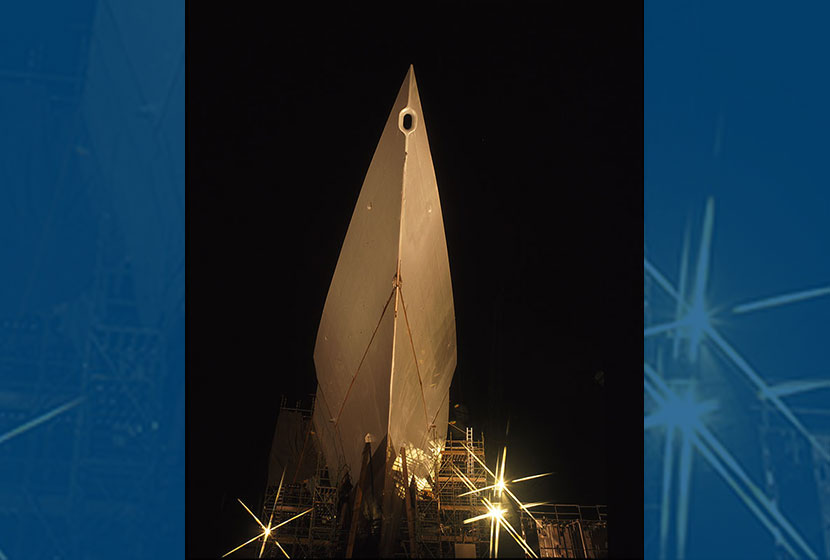 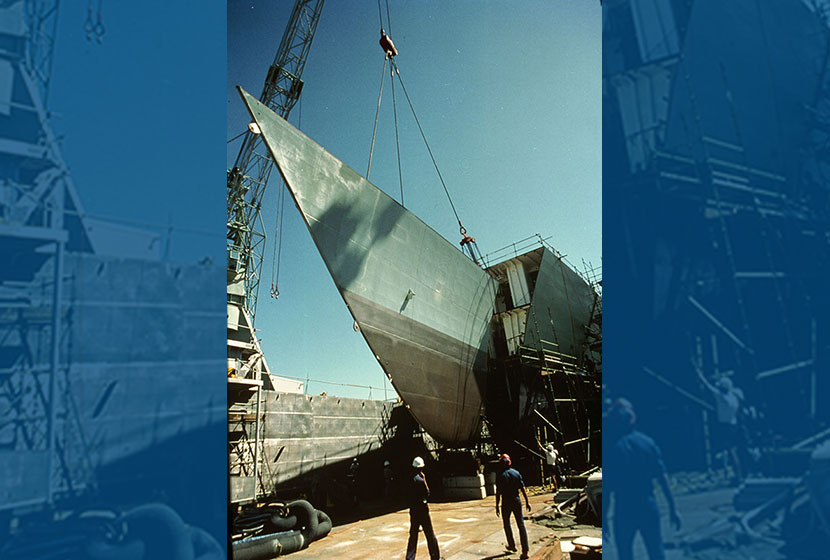