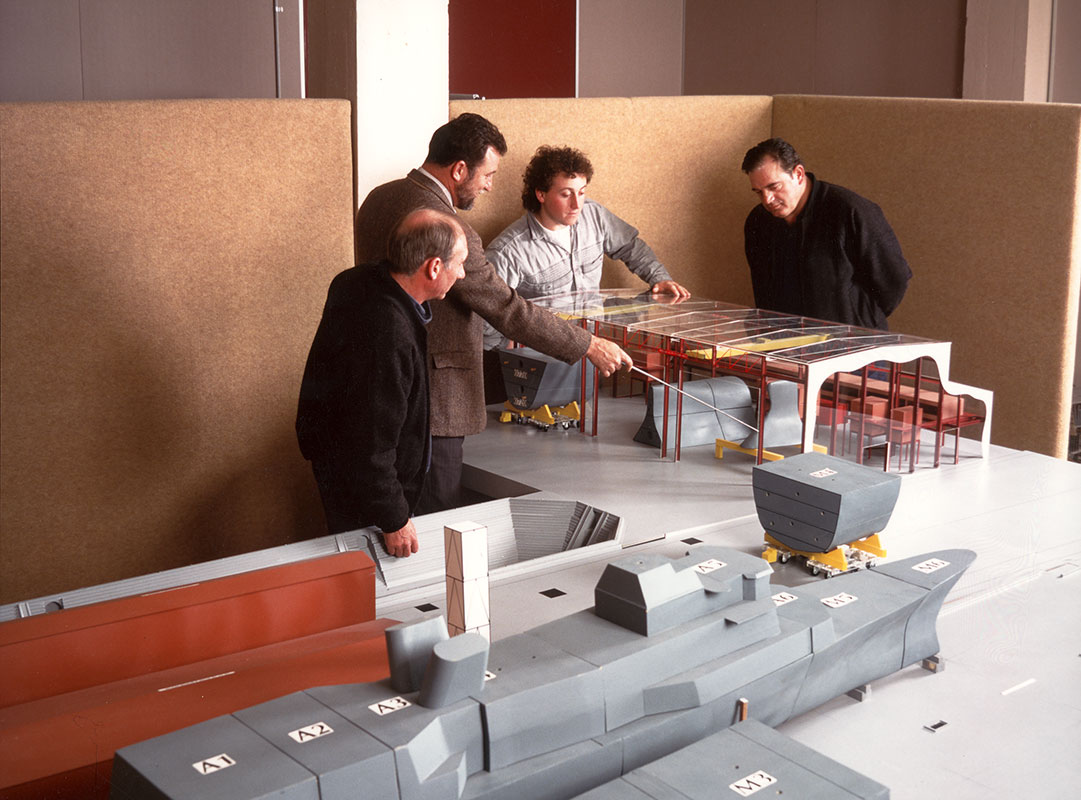 On 10 November 1989 Transfield, having beaten its rival consortium, Australian Warship Systems (AWS) in Newcastle, received from the Commonwealth the order for the ten ANZAC frigates. The project, its cost now revised at $5.8 billion, employed 10,300 people in Australia and another 1,300 in New Zealand.

Transfield completed on time and in budget the first frigate for the Royal Australian Navy, HMAS ANZAC, launched on 16 September 1994, and the first frigate for the Royal New Zealand Navy, HMNZS Te Kaha, launched in Melbourne on 22 July 1995, while the two FFG-7 frigates, HMAS Melbourne and HMAS Newcastle were commissioned in February 1992 in December 1993 respectively. 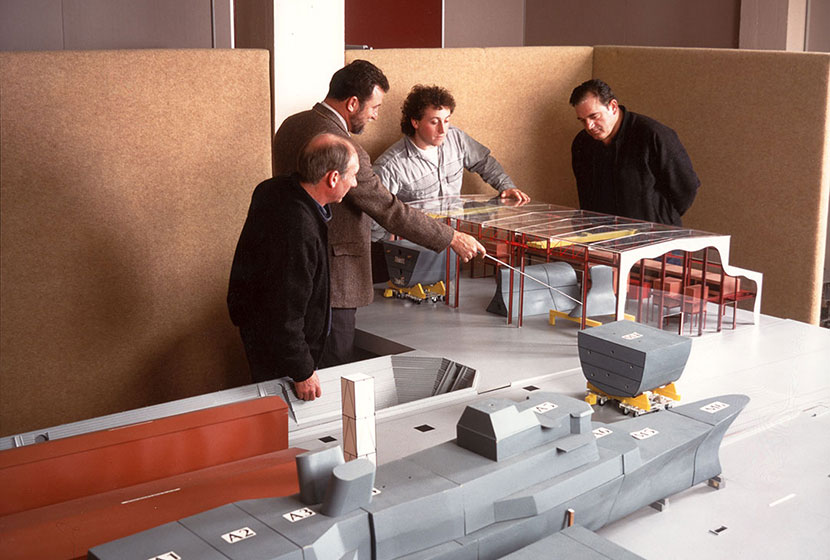 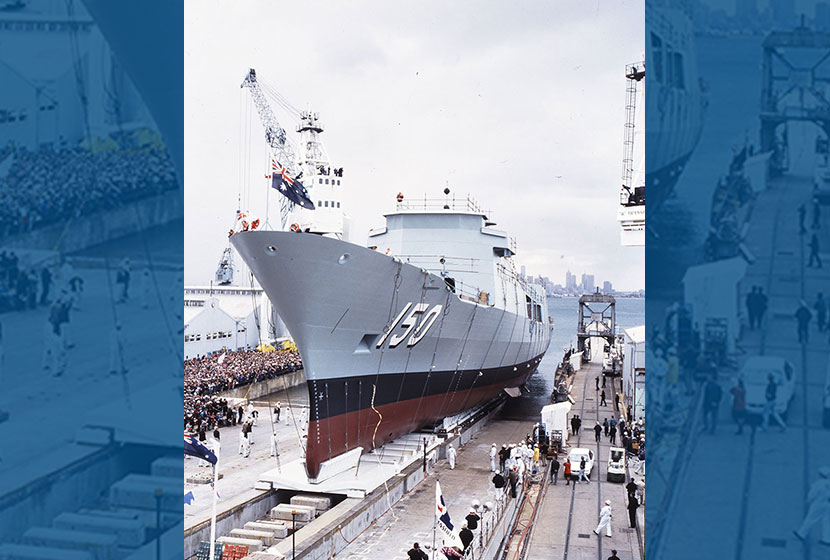 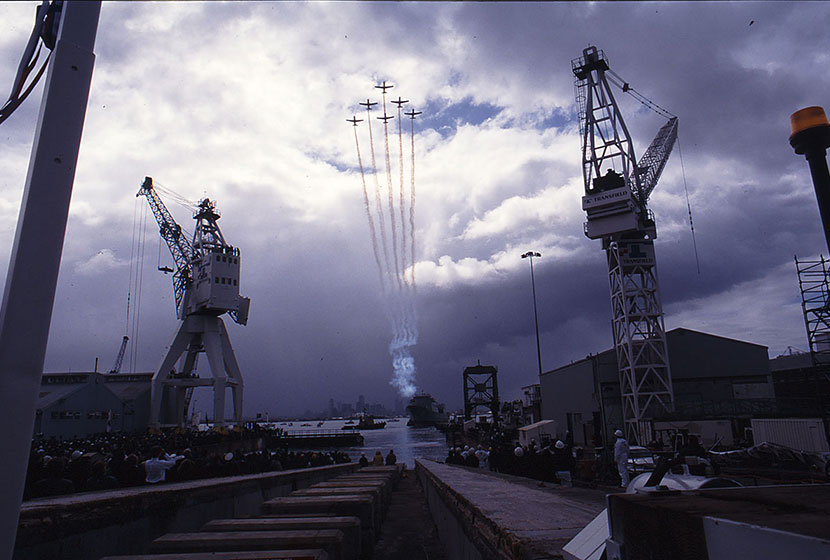 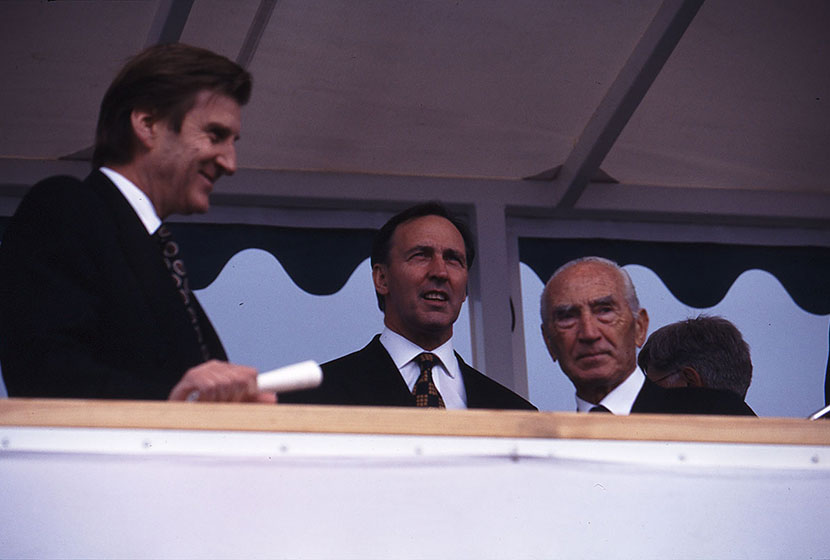 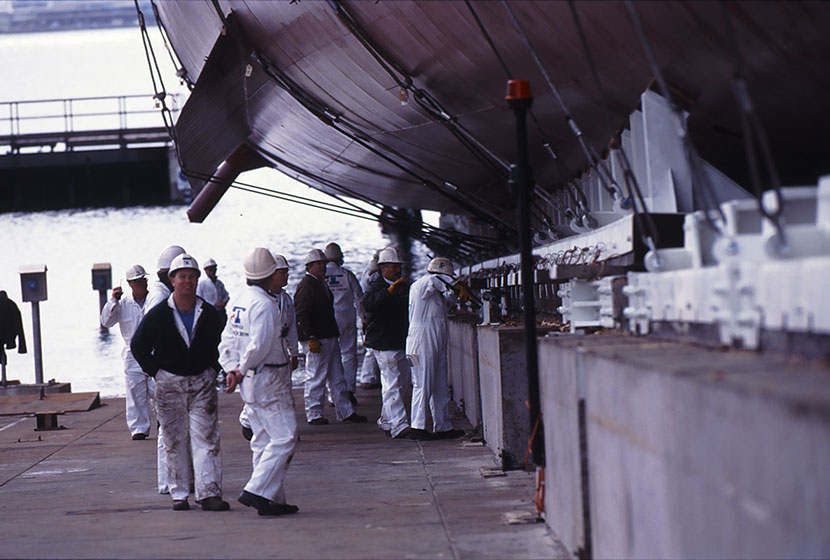 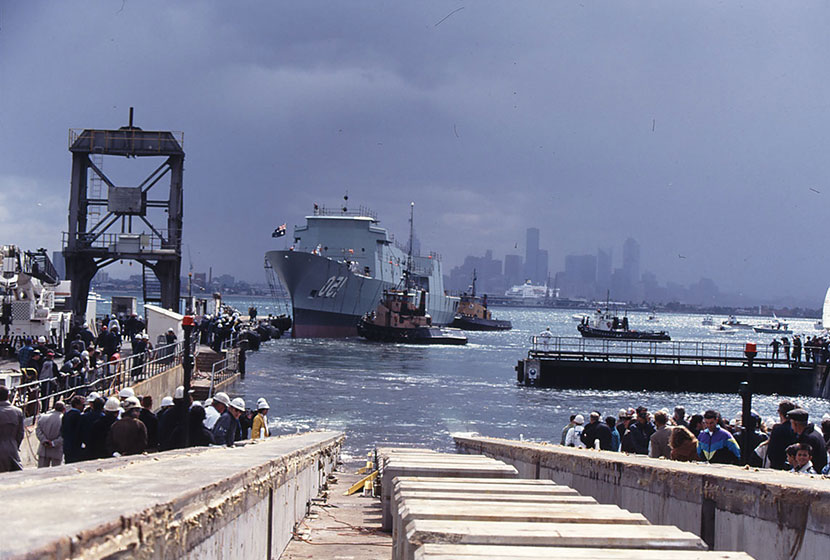