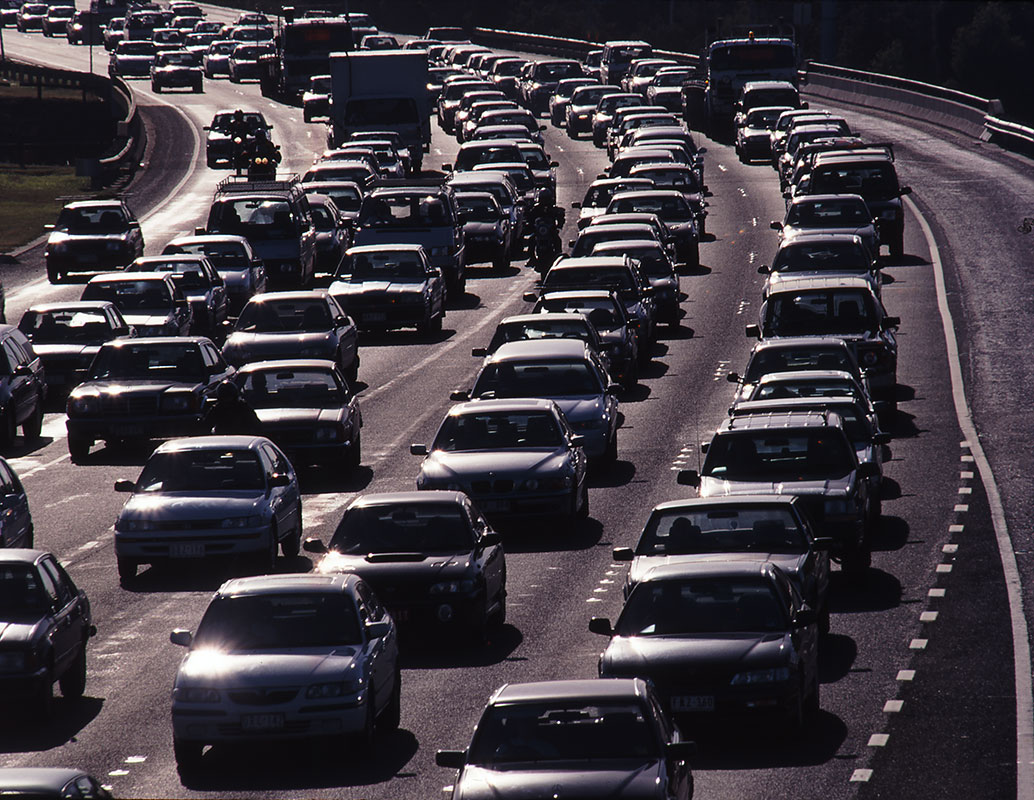 Melbourne had a number of well-planned arteries leading out of the centre, but a major cause of congestion was through-traffic in the Central Business District. In 1992, the Victorian Government called for tenders to develop the Melbourne City Link, as the answer to motorists' woes. Government expected the successful tenderer to design and build, finance and own, operate and, after 30 years, transfer back to Government the critical piece of infrastructure. 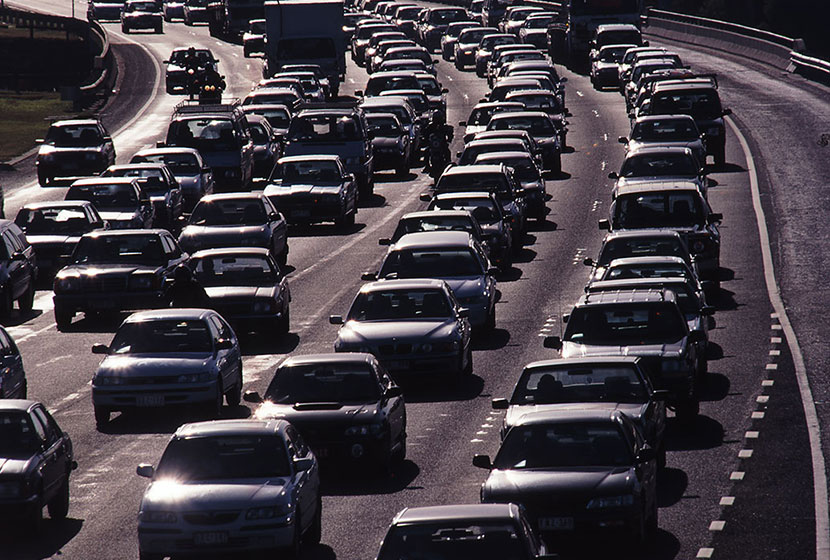