The Obayashi group from Japan, was identified as having the necessary resources, both in engineering and financial terms, to join with Transfield. When the bid was lodged, some 2 years later in January 1995, both companies were required to commit to $20 million each in equity, as project sponsors, for the future listed company, Transurban Limited. The twenty-volume bid, (which itself cost $20 million to prepare), had been printed in-house, to avoid potential leaks, and had been delivered to the client in a truck, escorted by two security guards. 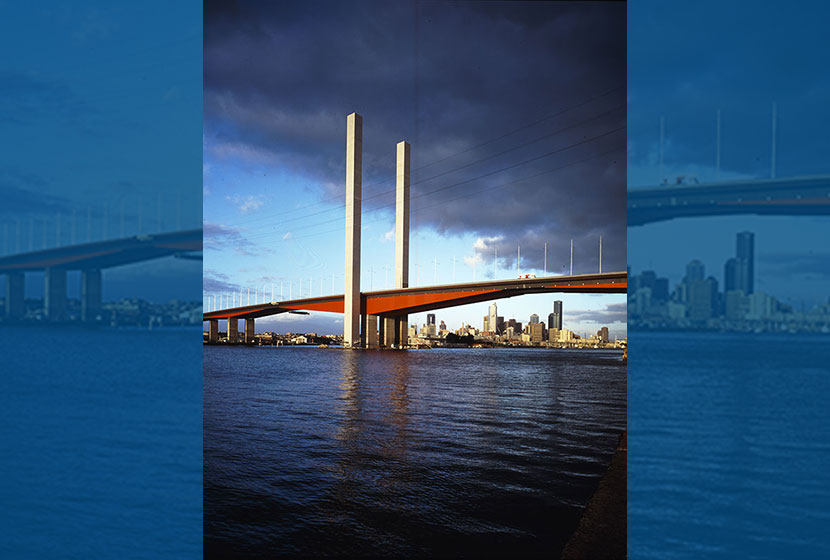