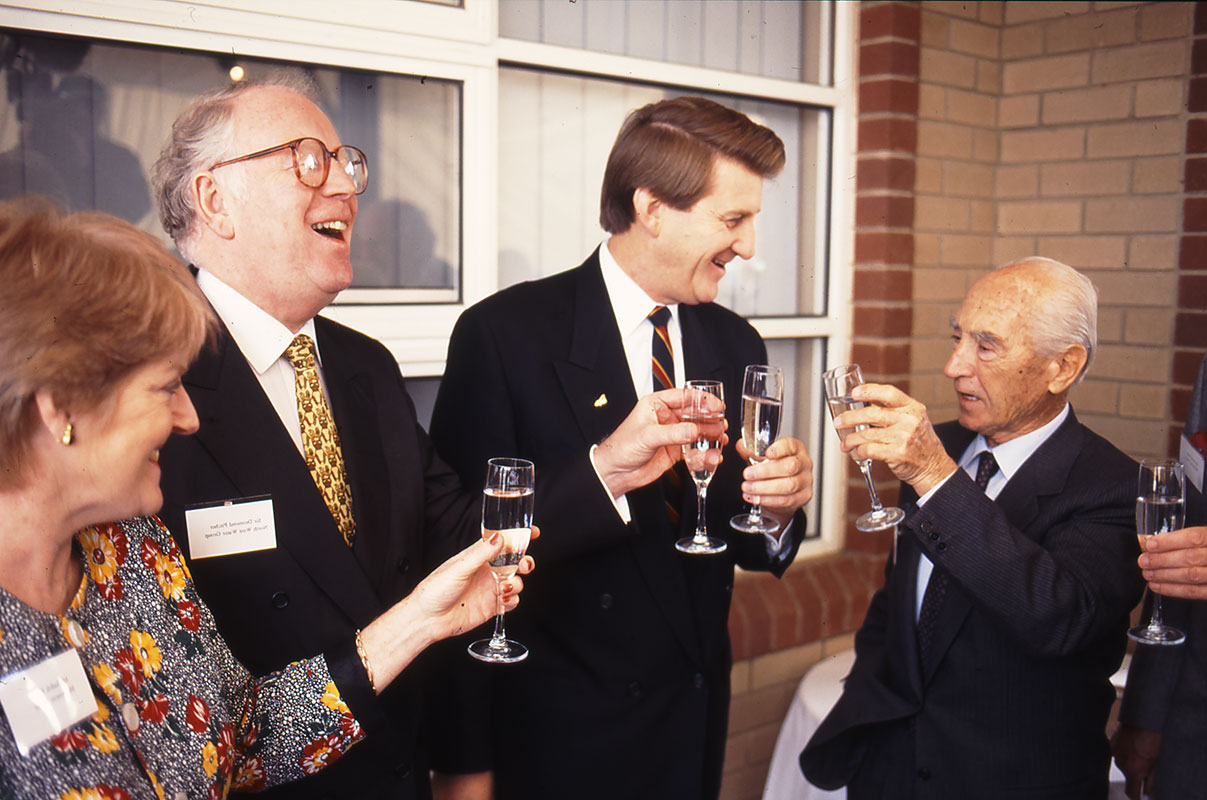 On 29 May 1996, Premier Jeff Kennett officially "broke the ground" by placing a spade into a cone of sand, and then repeatedly throwing sand into a swag of photographers! As previously had been the case for the Sydney Harbour Tunnel, from the outset City Link was also marred by controversy over both the contractual conditions signed by the Victorian Government and the perceived benefit of the new ring roads. 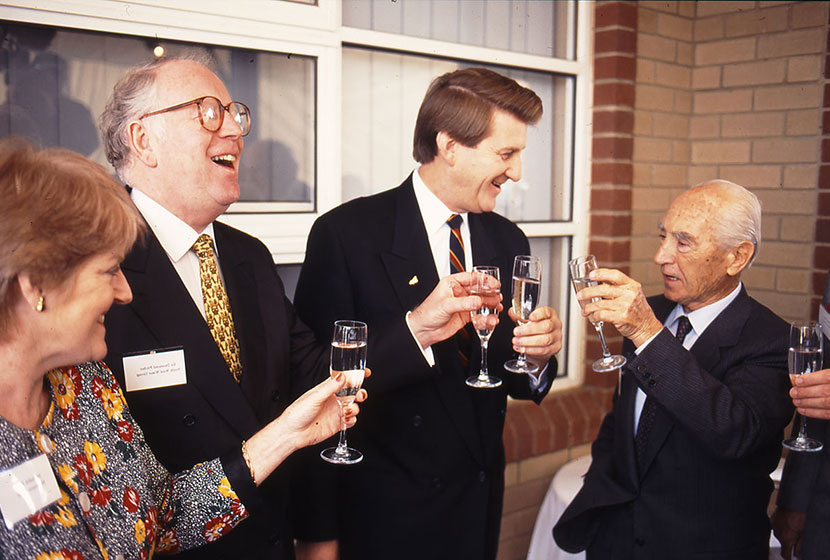