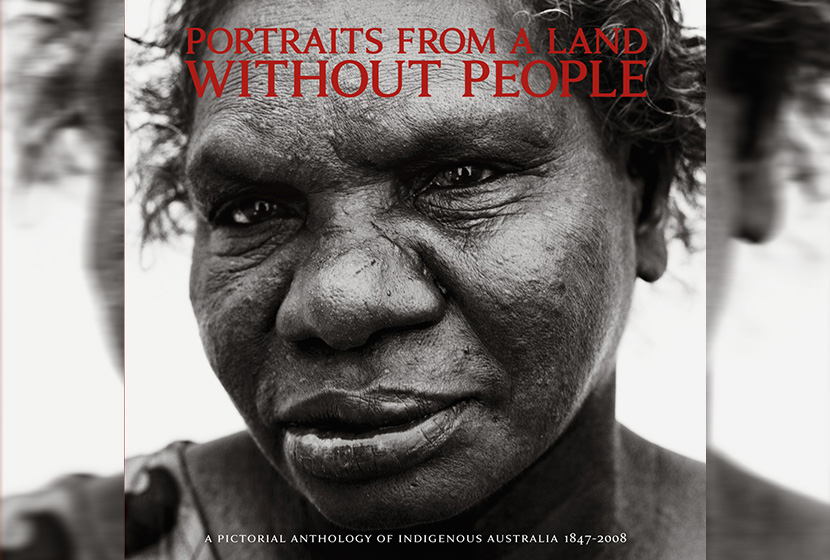 The inaugural meeting of the Transfield Foundation took place at Transfield Holdings on Wednesday, 9 September 2009. Discussions centred on: legal structure, shareholders’ agreement, appointment of directors and the nominated responsible person, governance, board charter, strategy, funding and a launch. Key outcomes were that Catherine Baldwin as Chair would also be the responsible person and the Foundation’s board directors would be Luca and Guido Belgiorno-Nettis from Transfield Holdings. Transfield Services would be represented by Managing Director, Peter Goode and Director Human Resources, Elisabeth Hunter. Graeme Hunt and Jo Sofra would later replace Peter Goode and Elisabeth Hunter.